Who vs whom. The difference between these words is that whom is the objective form of who, which was originally only a subjective pronoun. Compare:

Whom is not often used in modern spoken English, even though it is common in written, especially formal language. (If the sentence is long or complicated, and it is not convenient to separate the preposition from the pronoun, the preposition + whom structure may be used in spoken language, too.)

Common phrases with whom:

More for you:
Family Relationships in English And Phrases About Family 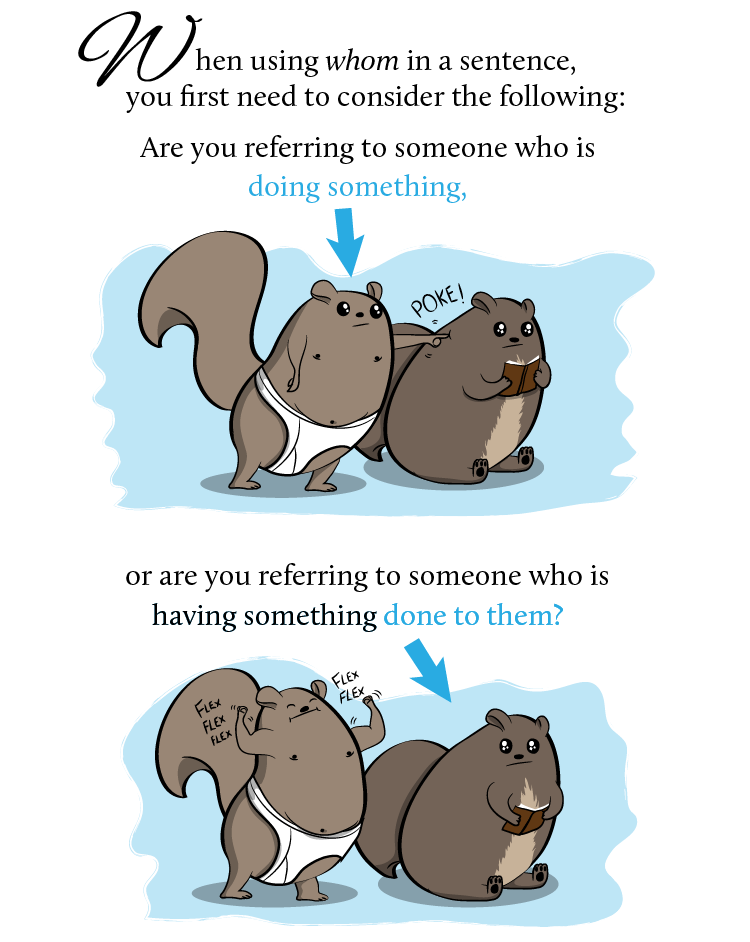 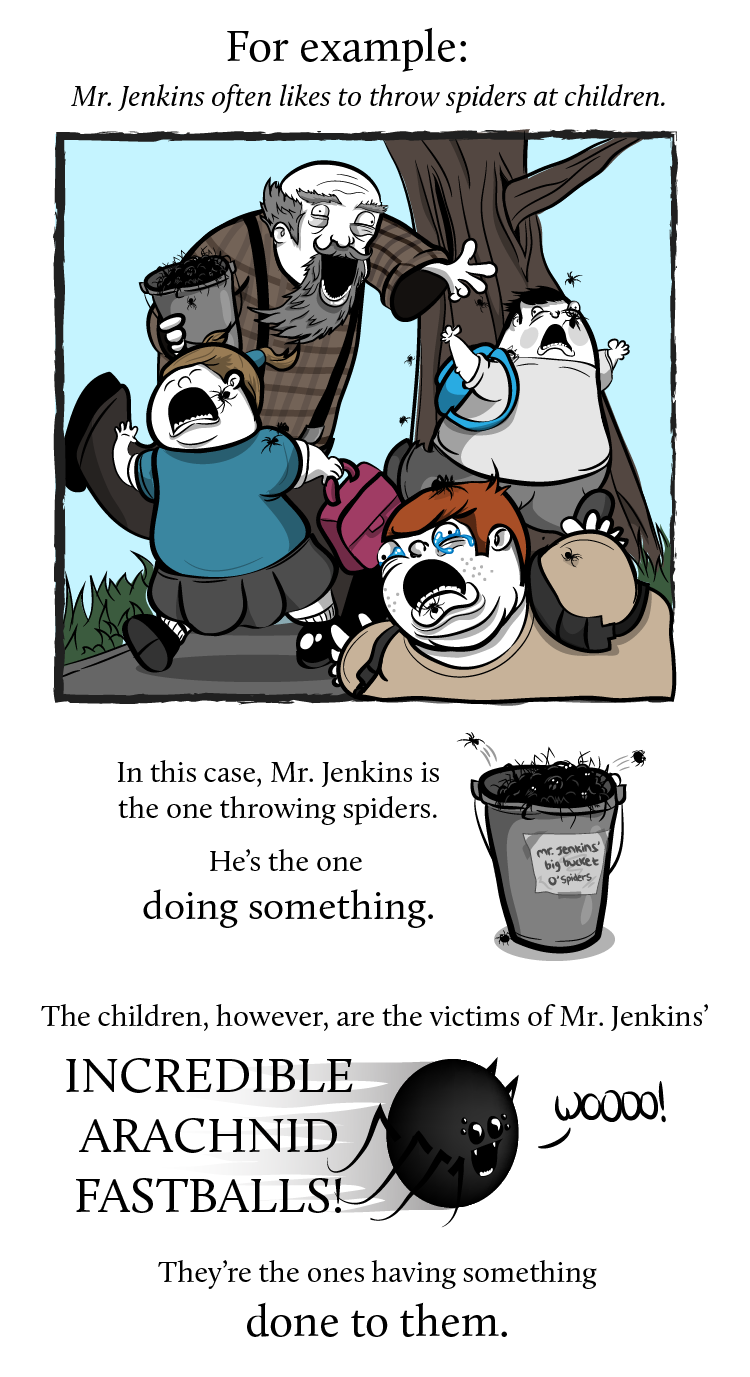 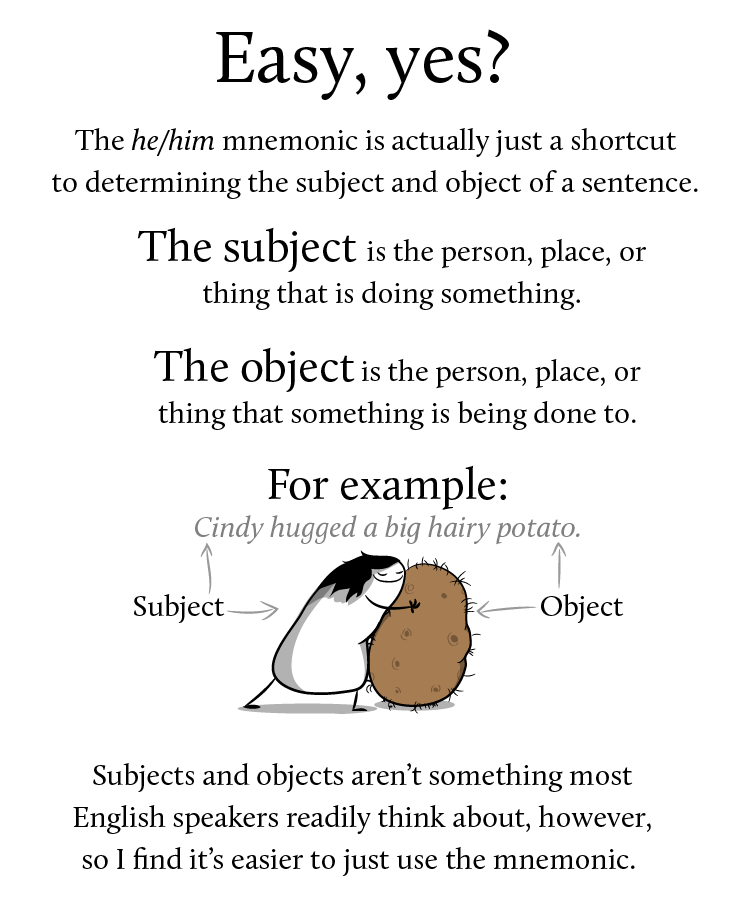 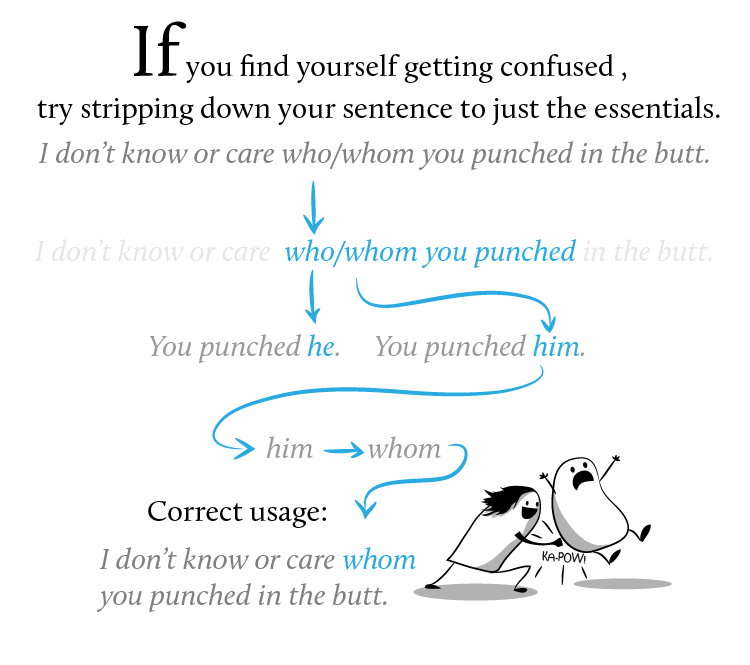 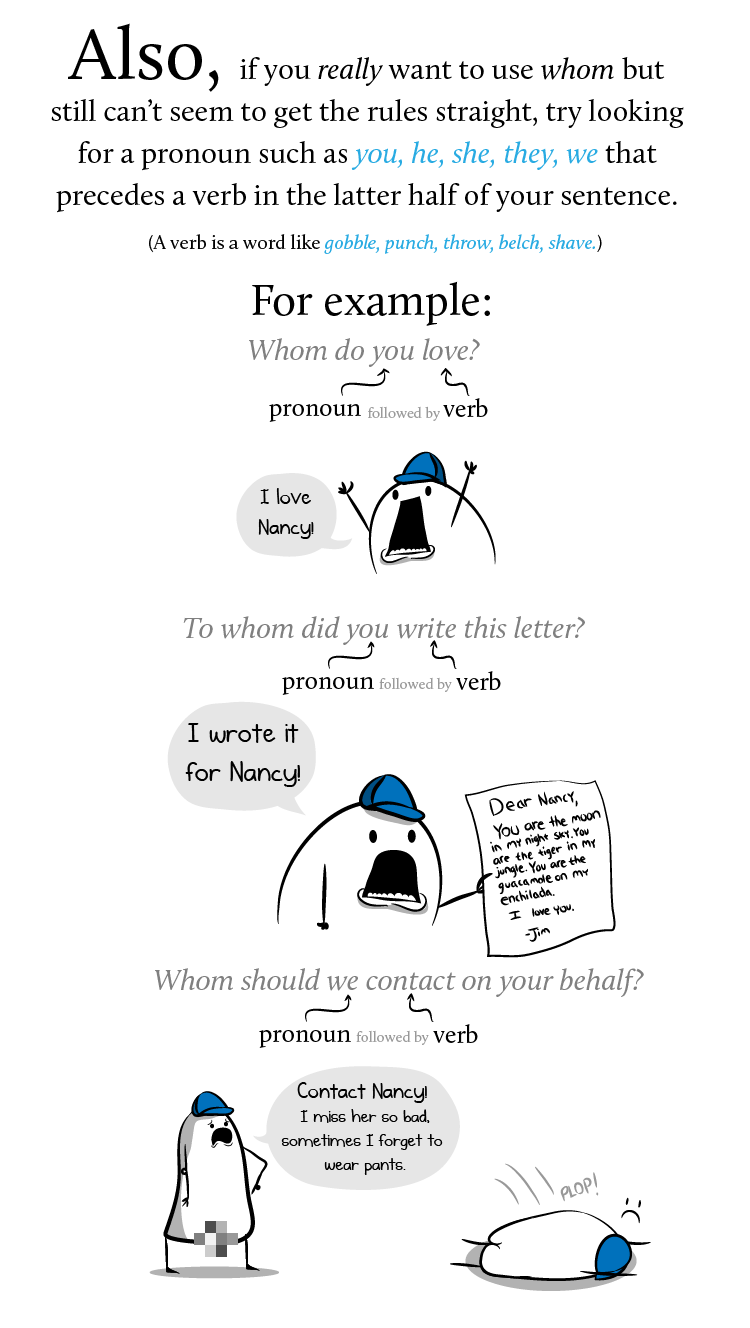 The best explanation in the world! I loved it, thank you.