Similar expressions, but they have a slightly different meaning.

On behalf of someone
in the name of someone (representing someone) 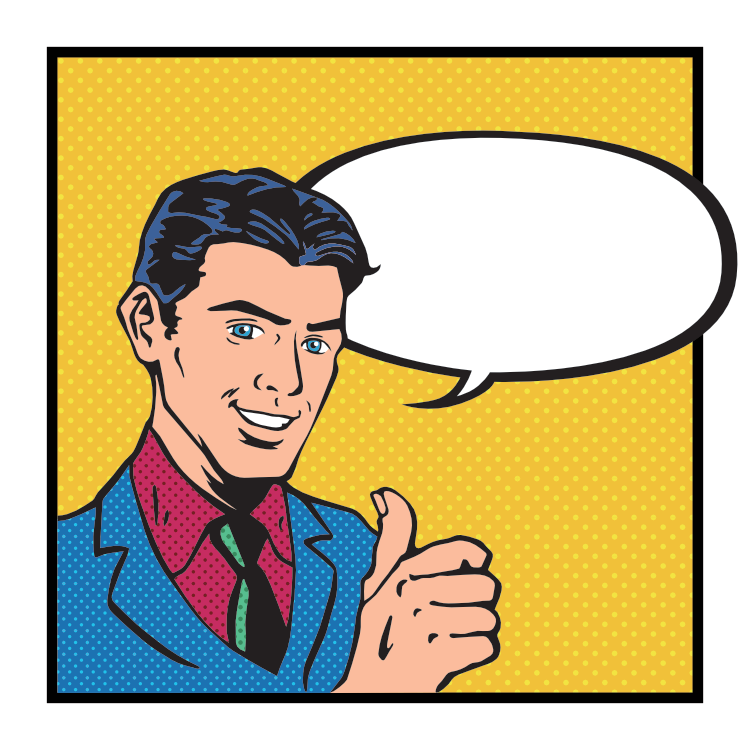 is quite an important phrase to know. If someone does something on behalf of something or someone else, they do it for them and as if they were the person involved in the contract.

This is often used for people that have mental illness or that are physically ill in a way that means they cannot reliably sign a contract. In other circumstances, a legal representative will be allowed to sign something for their client as long as they have permission to do so.

Businessmen and women can also sign documents on behalf of a whole company or an organisation. They are the managers so they get to handle this responsibility and it is up to them to read the document throughly to check all of the clauses.

Ria: Wait, who are you? Why isn’t Michael here?

Tina: I am Michael’s lawyer and I will be attending this meeting on his behalf.

Ria: That’s not fair, I need to speak to him in person!

Tina: I’m sorry, but this is completely legal.

Ria: It’s ridiculous! I don’t want someone on behalf of Michael. I want to see Michael.

Ask more questions in the comments below! And we will answer! Yep.

Thank you, its very interesting and thank you for take your time to teach us english.

Glad to help! Thank you for your feedback. It is always great to know what you think!

That was useful. Thank you 🙂